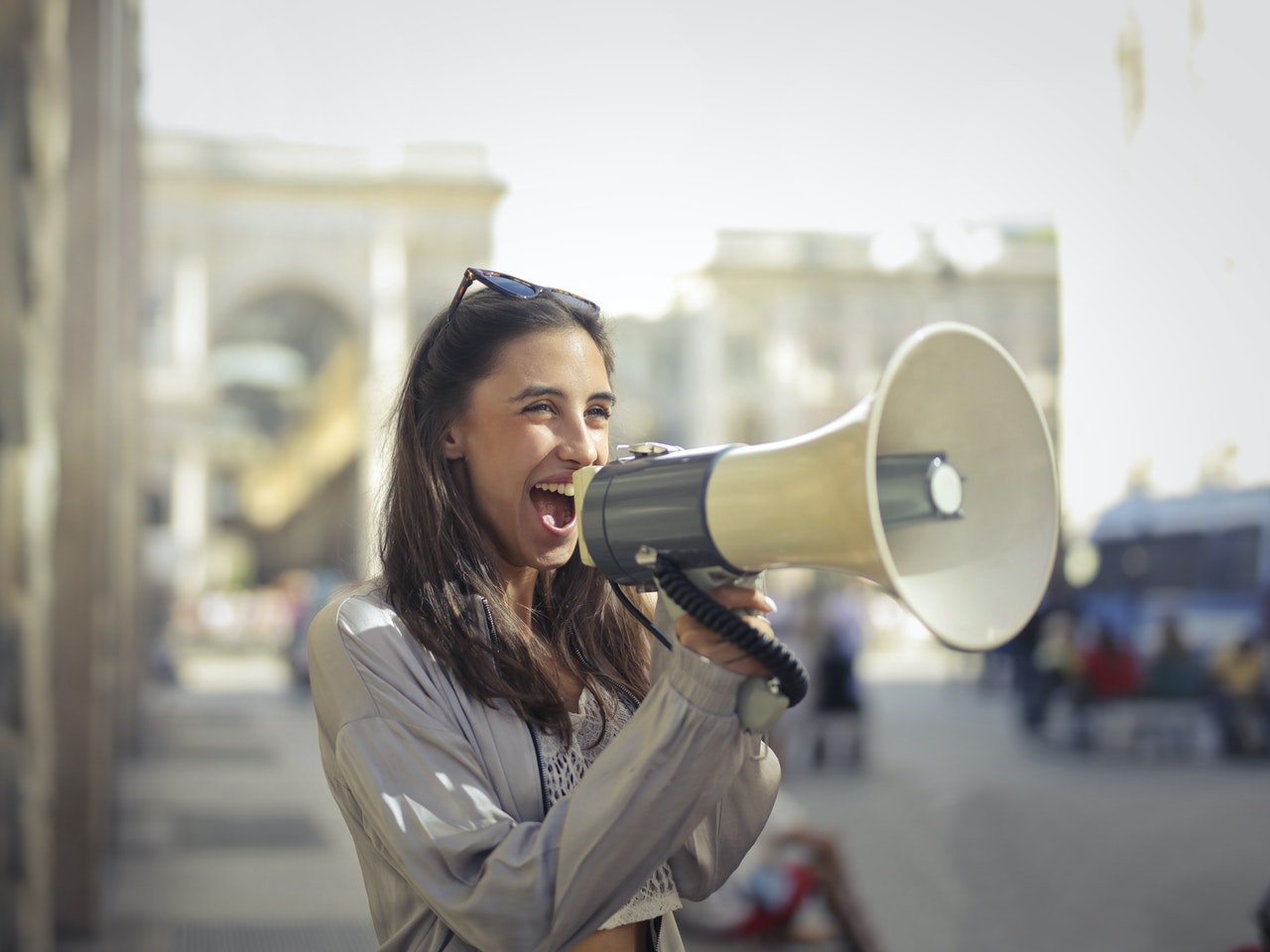 EXTENSION OF AUTHORIZATIONS AND SUSPENSION OF ADMINISTRATIVE TERMS, IN MATTERS OF FOREIGN REGISTRATION

When the state of alarm began in Spain, on March 14, 2020, one of the main concerns that many foreigners had was how the extension of their authorizations was going to be carried out, if the majority of public entities, from which Normally they usually request documents, for example the town hall (to request register flyers, or historical registration certificates) were closed.
Thus, one of the first measures adopted by the Spanish state was to suspend administrative deadlines. Let’s give an example to make it much more illustrative.
From the office, we have requested several renewals, and in some of them, documentation has been missing. In this case, the immigration office, online, sends us the request, and attaches a clause that specifies the following:

IMPORTANT: The 10-day period for providing the indicated documentation is suspended until the end of the state of alarm situation declared by Royal Decree 463/2020, of March 14 (Second additional provision).

This gave us leeway to be able to provide the documentation once the state of alarm had been lifted, thus giving peace of mind and time for people who lacked documentation to provide it and/or go to public entities to request it.

On May 18, Order SND/421/2020 was born, adopting measures related to the extension of stay and residence and/or work authorizations and other situations of foreigners in Spain, as a result of COVID-19.

Expire (expiration) during the Alarm state.
Extension from the expiration date of the card until six months after the state of alarm ends.
If you have already started a renewal and have a favorable resolution, this extension will not apply to you.

Extension of temporary residence and/or work authorizations and stay authorizations, up to 6 months from the end of the state of alarm.

B) Extension of family cards of citizens of the Union.

D) Extension of stays of up to ninety days.

Those people who are in Spain in a situation of stay, for a period not exceeding ninety days, which has expired during the validity of the state of alarm, will see their stay automatically extended for a period of three months. It will be the case of TOURISTS. But BEWARE, the validity will only be in Spanish territory (this indicates that they will not be able to travel) and this time will also be computed for future stays.

What if I am abroad and my card has expired?

You can enter Spain with the presentation of your valid and current travel document and the expired foreigner’s identity card.

Will this time that I have been away due to COVID-19 be counted as absences to renew my authorization or apply for nationality?

For the purposes of considering continuity of residence accredited, absences from Spanish territory will not be counted as a consequence of the impossibility of returning to Spain due to COVID-19
Martinez & Caballero Abogados