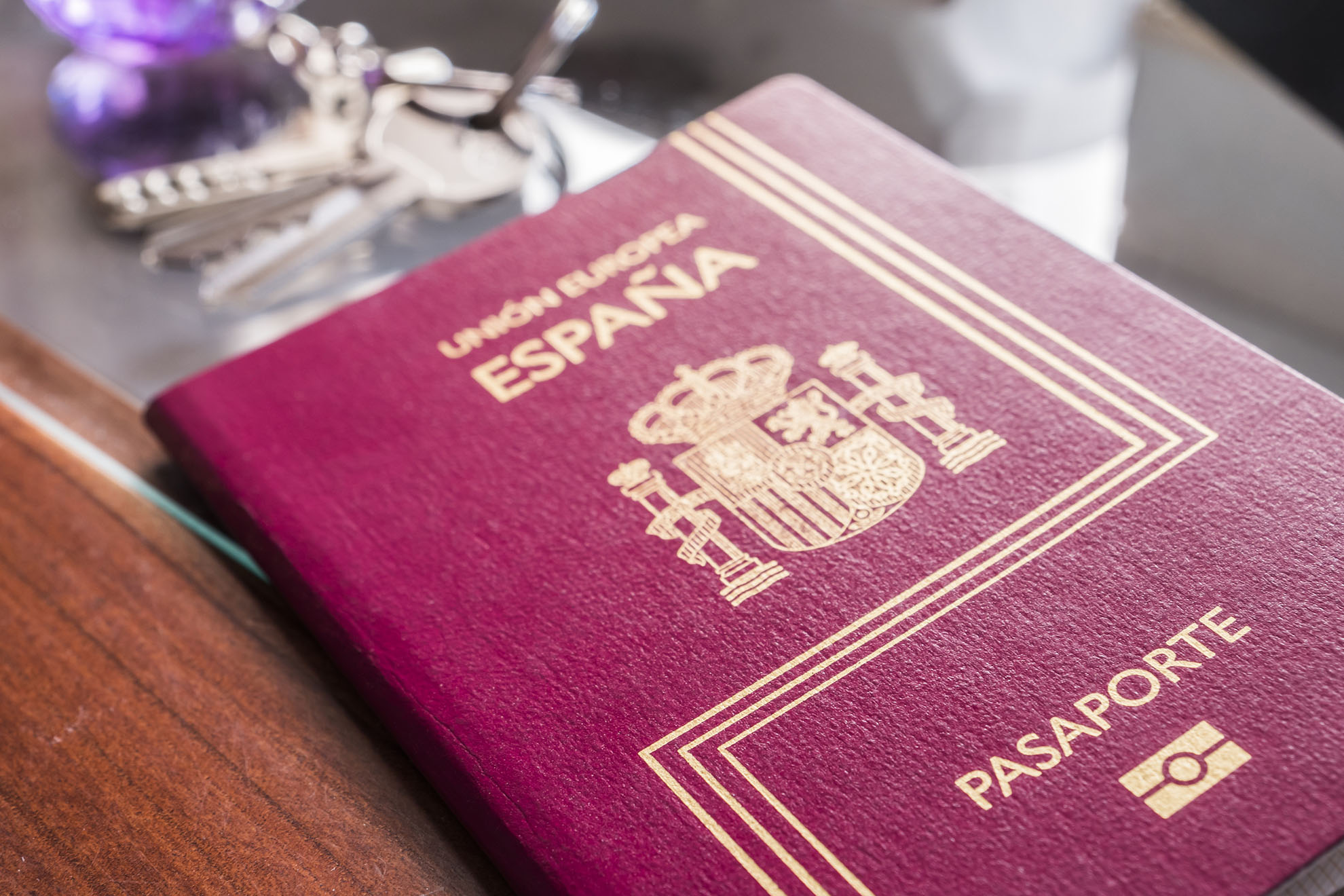 Can I apply for Spanish nationality after living two years legally in the country?

Can I apply for Spanish nationality after living two years legally in the country?

One of the legally established ways to request Spanish nationality is by residence. However, it is required that the person has lived for at least ten years in Spain legally, continuously and immediately prior to the request. There are cases in which the required residence period is reduced:

Five years: for the granting of Spanish nationality to those who have obtained refugee status.

One year: Those who were born in Spanish territory. Those who did not duly exercise their right to acquire Spanish nationality by option.

Anyone who has been legally subject to guardianship (under the supervision of a guardian), guardianship or foster care (the foster care that allows the reduction of legal residence to one year is that in which there is a resolution of the public entity that has in each territory entrusted with the protection of minors and judicially recognized foster care) of a Spanish citizen or institution for two consecutive years, even if they continued in this situation at the time of the application.

Anyone who, at the time of the application, has been married to a Spaniard for a year and is not legally or de facto separated.

Widow or widow of Spanish or Spanish, if at the time of the spouse’s death they were not separated, in fact or legally.