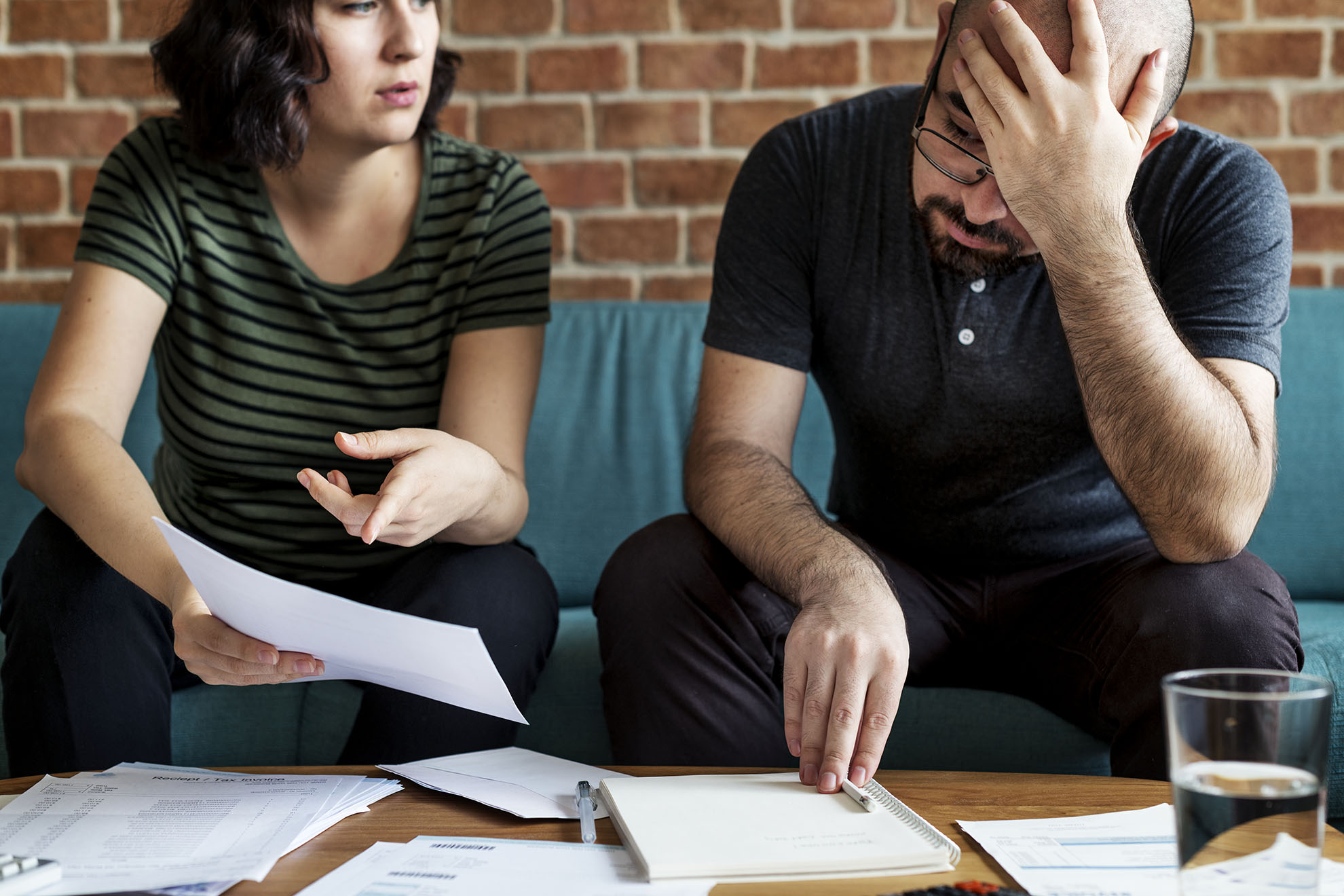 The abusive clauses of Internet loans

Several times we have heard on television and on the radio about Internet loans, “A loan as quickly as possible, up to €300 and in less than 24 hours.” Said practices have come to the attention of the Catalan Consumer Agency, and it was learned yesterday that there have been a total of 14 companies sanctioned and fines for a total of €411,000, the main reason is that these loans include “Clauses considered abusive ”.

These companies have responded by saying that the high interest rate (sometimes APR of 105,000%) is based on the expenses and risks involved in the operations they approve, they are loans that are approved and paid in a matter of hours, without guarantees, without physical presence of the client and without many questions about the final destination of the money.

Now, a Code of Conduct is being worked on regarding these mini loans so that there is an exact regulation, something that we did not have until 2017. The Catalan Consumer Agency is advised to report any Internet loan that they consider contains abusive clauses.

The term abusiveness of many contracts entered into with consumers, despite its repeated existence over time, now has much more weight, since the economic crisis that Spain has gone through has caused many entities that defend consumer rights to be pending their needs, thus preventing large financial institutions or private companies with great purchasing power from benefiting from these circumstances.