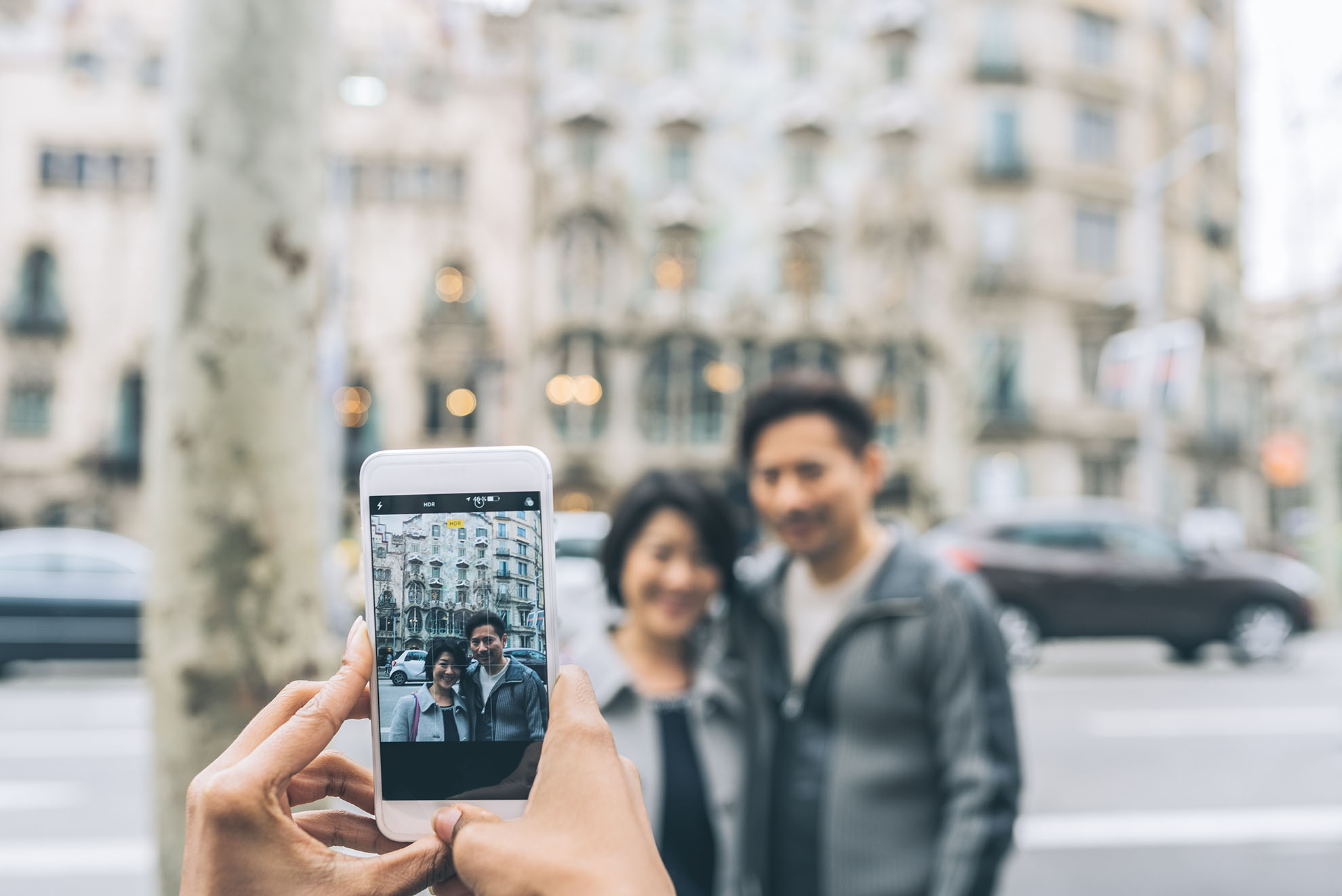 To find out about the news on immigration applicable from January 1, 2019 and that affect foreigners, we must put ourselves in context. At the end of December the Council of Ministers met in Barcelona, said meeting allowed “the approval of the increase of 900 euros in the Minimum Interprofessional Wage, this fact has a direct impact on Immigration matters”, and more specifically, in cases in which you want to proceed to enter Spain as a tourist with or without the Letter of Invitation.

Until 2018, it had been established that, in order to be able to enter Spanish territory, the possession per day of a certain economic amount had to be proven. Therefore, for 2018, if the SMI was €736.90, it had to prove €73.69 per day or its legal equivalent in foreign currency. With the new increase in the SMI, you will have to demonstrate possession of €90 per person.

How to demonstrate the availability of economic means when I am going to enter Spain?

One of the most common ways is to show the official the money in cash. We remember that cash is not the only economic means, which is used to prove the availability of economic means. Moreover, the courts point out that “having only cash is not inherent to the tourism activity” (STSJ of Madrid, of March 29, 2011, Ro 51/2011); being able to accredit by all possible means in Law.